Skip to content
A Sunflower in the Central Reservation

A sunflower in the Central Reservation

Boy Number One, Boy Number Two and Boy Number Three all do things in their own unique ways, and all of them never fail to surprise me in a whole host of ways.  They are constantly stopping me in my tracks, at times frustrating me and always making me smile from ear to ear on a daily basis.  They are all in need reassurance for certain things and are all resilient in their own ways.  That resiliency and independence thing is something that as parents we try to always build and develop with them. 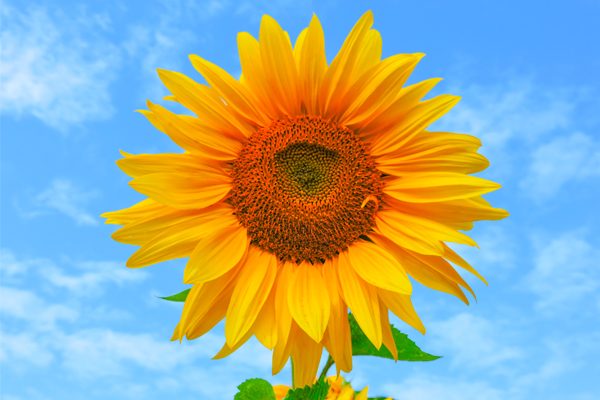 The summer holidays is a time of excitement and change for all of us, and Boy Number Two can find this a challenge to cope with (not quite as much as the build up to the Christmas holiday, as previously discussed in a post about shoe shopping…).  As the holidays approached, he was called to hospital for further investigations.  This meant coming off all of his meds and having tests carried out as an in patient.  He is often very apprehensive of any medical type appointment (we still haven’t managed to get him to sit in the dentists chair, and the nasal flu spray at school was interesting…).  My assumption is that they are a bit unpredictable for him because sometimes its a blood test (which hurts), sometimes its just a chat between us and the doctors (which is just boring) and occasionally its a sleepover (which has associated procedures and chats).

His inpatient stay was a 48 hour video epilepsy investigation.  He was confined to a room for two days, attached to an EEG machine.  There were many leads glued to his head and chest and he was essentially wired to a machine.  Thank goodness for his love of hats (he has a rather spectacular collection), so that he could cover the wires up and try to forget about them.  The investigation outcomes were what we had hoped for which is great, and he has returned to his medication.

Coming off his medication caused another inconsistency for him at an already challenging time of year.  His ataxic episodes did return with vim and vigour, leaving him wobbly and fatigued.  Whilst he needs a great deal of reassurance about any type of appointment as he heads to what he feels is an unknown quantity, he did not complain or grumble once about how he was feeling when his ataxia kicked in without the help of medication.  His speech regressed and he was less able to communicate well with us on some days and his walking was difficult at times.  He did not show frustration or anger and he carried on with his day to day life in his usual happy and determined way.

It may have been that he was dealing with an unpleasant but known quantity, and has accepted how he feels on a bad day.  Even if this is the case, I think he is amazing, because if I was faced with dealing with what he deals with, I am not so sure I would be so positive and sunny.  I think that it is this lovely balance of grit and appetite for life that keeps him resilient to the challenges he faces.  Maintaining this will be the challenge for us as parents.  He will always be reassured by us that he can do anything he wants to.

I may have said it before, but I think it is important to remember, especially with children who have additional needs, and anxieties linked to ‘new and different’, that not giving them a gentle push to do the new and different can make their world very small indeed.  Boy Number Two needs to know that he can tackle any situation that he needs to and we will be in the background when he wants.

As the Autumn term draws to a close, it strikes me that I haven’t sat down to write for a while.  Life has certainly been busy, with routines of sports training, various clubs, hospitals and work to do, time for reflection has slipped.  As I was driving back from an appointment recently I drove past something that made me pause my ‘doing and planning’ thoughts and reflect for a moment.  That something was a sunflower.  A pretty typical sunflower, one which when placed in a field of sunflowers would not have stood out to me.  However, this sunflower was growing in the middle of the central reservation.  It reminded me immediately of Boy Number Two.  It was brilliant, it was unexpected, it made me smile, it made me stop my busy mind for a moment.  This sunflower was growing in the middle of a dual carriageway and despite what seemed unlikely groundings, it was growing and thriving.  It was daring to survive, to surprise people and make them smile.

The day I saw a sunflower in the central reservation, I was immediately reminded of my brilliant boy, and reminded to stop and think for a moment to really appreciate the sheer brilliance of such a thing.   So don’t forget to occasionally pause and reflect, it can take you by surprise.