Being able to bounce back and recover from events and things that happen to you is a really valuable skill to have.  This is something called resilience.  Resilience is something that is talked about a great deal, especially when thinking about working with young people and in the context of mental health. 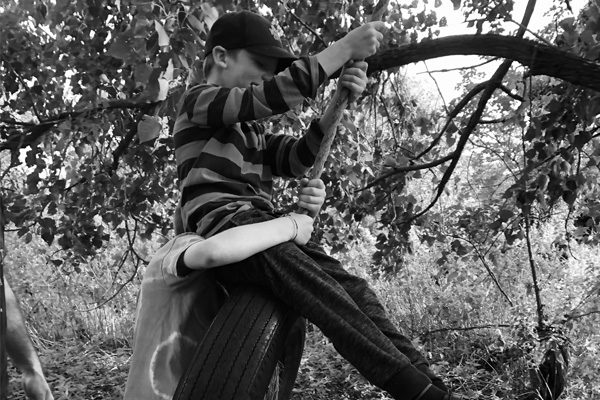 Within the work I do as a psychologist, I regularly have conversations about supporting a young person to build their resilience so that they are able to cope with whatever comes their way.  Without a good level of resilience, a person can find events difficult to cope with and recover from.  So why is this important for boynumbertwo and why and I writing about it now?  I am not talking about building bullet proof jackets for children so that they are not effected by or don’t even experience any negative or challenging events, resilience is about how the experience is dealt with and moved on and recovered from.

As I have spoken about before, boynumbertwo has a number of medical appointments and procedures to attend due to his various diagnoses.  However, the Episodic Ataxia means that he is often unsteady and falls.  He seems to lack the reflex of putting his hands out to save himself when he falls.  I am not sure whether this is due to an ataxic episode increasing the risk of a fall or the episode inhibiting the reflex or whether this is due to his reflex not being there at all.  Either way, this has caused him a bit of bother over the years.  The bother often results on some sort of head or face injury as he trips or falls. we have visited A & E on a number of occasions due to his falls.

The most recent was a fall involving picking an apple and crashing into a bench.  Lots of blood, a hospital trip and some staples to the head later my husband and I were left feeling more traumatised by the whole thing than I think boynumbertwo was!  He was laughing and joking in the car on the way to hospital.  He did object to anyone looking at his injury, but as soon as it was dealt with, he was his usual happy and mischievous self.  He did not complain much and was itching to get back to his usual routine.  He surprises and amazes me every time he has something like this to deal with.

You may question why we let a child who is often wobbly and unsteady try adventurous things and activities.  Apart from challenging anyone to try and stop him being adventurous, our parenting focuses very much on teaching independence and self management.  By allowing our children to take risks such as using real tools and climbing trees we feel that they will be able to manage risk well as they grow.  We try to encourage all of our boys to try new things and not shy away from a challenge.

It is a constant psychological conflict for us as we know that boynumbertwo is more unsteady than other children and the risks for him falling are higher.  But should we limit him when he wants to take part?  Should we tell him that he can’t do something because of his disability?  I firmly believe that we should not.  We should be encouraging him to believe that he can do anything that he wants to.  He may have to work a bit harder because he has different challenges to others, but this will build his resilience and determination to succeed.  In turn I hope this is an inspiration to others, he certainty is to me-on a daily basis!